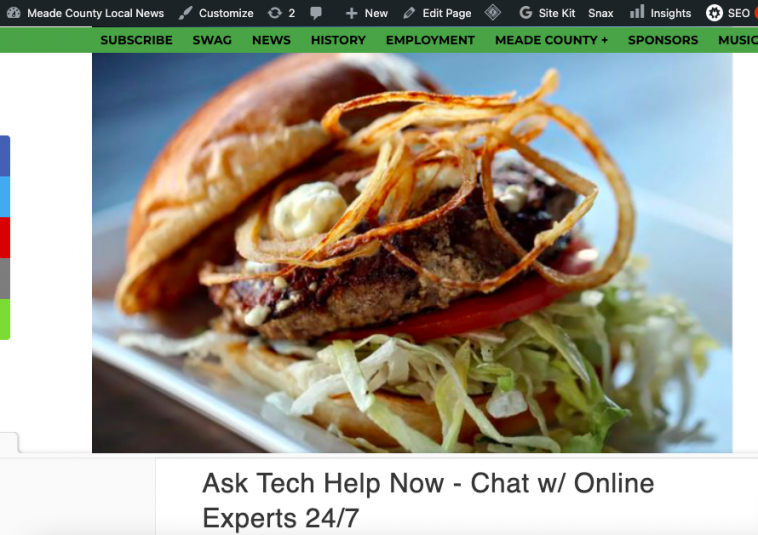 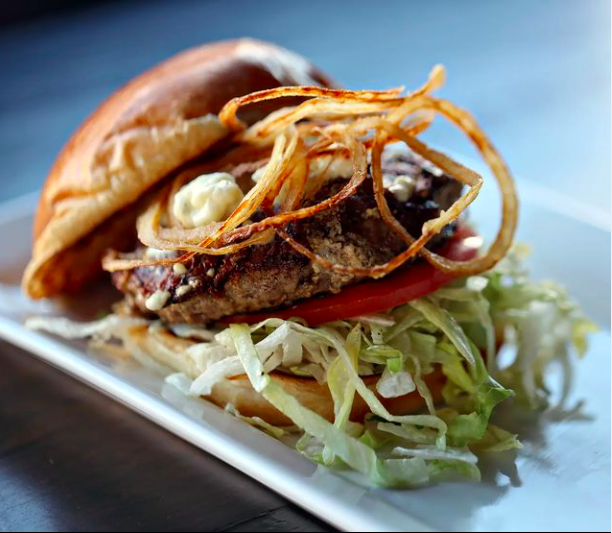 You can Only get this at J.R. Neighbors

J.R. Neighbors is in the heart of Downtown Elizabethtown. They serve gourmet burgers, signature salads, hand-crafted cocktails, beer, bourbon and more. This is a great place to bring your family, during the day, and come back with your friends at night!

The name J .R. Neighbors is forever linked with that of CarrieNation to folks familiar with Elizabethtown  colorful history.This is only one of the many memorable chapters spanning the56 year life of this Buckles Mill native.As a young man. Neighbors operated a saloon in the bustling community of No in before moving to Elizabethtown.On January 3. 1896. the Elizabethtown News reported J.R.Neighbors. Felix Wise. Ovid Funk. and George Weller were candidates for town Marshall. Neighbors served one term in this capacity before engaging in the saloon business once again.1be assault and battery indictment in November 1904 for the July at  the bar a lady by the name of Carrie Nation on the city streets at the bands of Neighbors served as just one of the high profile cases against this businessman while engaged in what Nation referred to as ”a dirty business …In February 1900. Neighbors had also been charged in the local courts for assault and battery as well as furnishing liquor to a minor. The November 1904 assault of Nation resulted in a small fine and several sermons by the local churches on the ills of drink.Neighbors• name was on the docket in Hardin Circuit Court once again the first Monday of June. 1905 this time for felony . On January 29. 1907. J. R. Neighbors went out of the saloon business when his license expired. By the middle of February o fthe same year. all saloons in town were closed and the county was entirely dry for the first time since 1890 when Elizabethtown voted wet. Neighbors then operated a harness and saddlery shop until the time of his death. 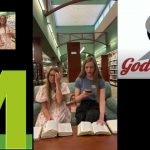 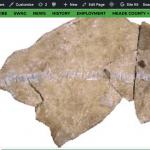