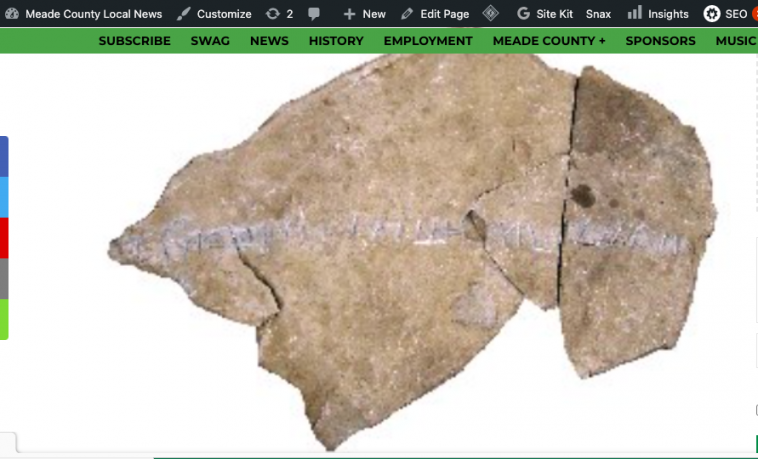 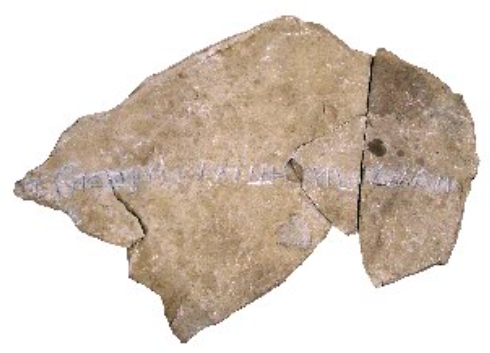 AN ANCIENT WELSH MESSAGE WRITTEN ON A STONE?

Craig Crecelius made a curious discovery in 1912, while plowing his field in Meade County, KY.  He had unearthed a limestone slab that had strange symbols chiseled onto the rock face.  Knowing that he had made an important historical find, he sought information about the origins of the stone from the academics.

For over 50 years, Crecelius inquired of anyone with academic credentials about the significance of the carved symbols.  Typical of the comments he received from the “experts” were like what one geologist in 1973 remarked–that the rock was “geologic in origin” and “not an artifact.”  An archaeologist has said that the carvings were grooves created by shifting limestone pressures.

Disheartened and tired of being made fun of by the locals, Mr. Crecelius finally gave up his quest for finding out the rock’s secrets.  In the mid-1960’s, he allowed Jon Whitfield, a former trustee of the Meade County, Kentucky Library, to display the stone in the Brandenburg Library.  This could very well have been the end of the story, had it not been for the observant Mr. Whitfield.

Whitfield attended a meeting of the Ancient Kentucky Historical Society (AKHS) and saw slides of other, similar-looking carved stones.  He learned that the carvings were a script called Coelbren, used by the ancient Welsh.  Whitfield was informed that similar stones had been widely found across the south-central part of the U.S.  Pictures made of the Brandenburg Stone were submitted to two Welsh historians helping the AKHS in deciphering the scripts.

Alan Wilson and Baram Blackett, specialists in the study of the Coelbren script in Wales, immediately were able to read the script.  The translation is intriguing; it appears that the stone may possibly have been a property or boundary marker:

Toward strength, divide the land we are spread over, purely between offspring in wisdom.”

The stone was on public display from 1999-2000 at the Falls of the Ohio State Park Interpretive Center in Clarksville, Indiana.  The display has since been moved to the Charlestown Public Library, Clark County, Indiana. 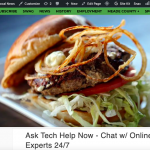 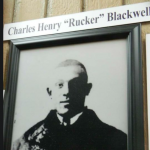