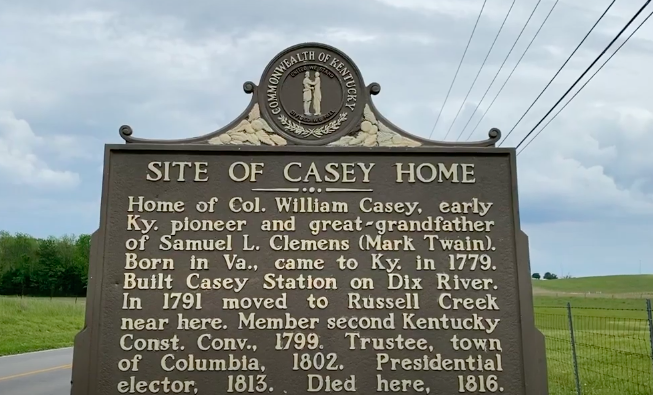 Colonel William Casey Married in 1782 to Erythusa Jane Montgomery in Lincoln, Clay, Kentucky Colonel William Casey He was Buried in his Rocking Chair in 1 Dec 1816. We visited the grave of Captain William Casey, who was one of the earliest settlers at Fort Logan, in modern day Stanford, Kentucky. Captain Casey was the leader of the first white settlement in the Green River area. He served in the Kentucky Legislature. Casey County, Kentucky, as well as other things have been named after this brave pioneer. He is also the great-grandfather of Mark Twain.

In 1782 he married Jane Montgomery, daughter of William Montgomery; they lived near Logan’s Station until 1791. That year Casey, with a company of soldier settlers, followed Green River, crossed it south of what was later called Casey’s Creek, and erected a blockhouse and fort fifty miles from the nearest white settlement. The station was named for Casey. He was commissioned December 18, 1792, as a Lieutenant Colonel of the 16th Regiment of the Green County Militia. Sincere, honest and civic-minded, he employed a traveling tutor for the early settlements and assisted in the establishment of academies in Green and Adair Counties. In 1795, he was a member of the State House of Representatives; in 1799 a member of Kentucky’s second Constitutional Convention; in 1800 a member of the State Senate. Colonel Casey died in 1816 on his Russell Creek property in Adair County. He was buried in Johnston Cemetery under this inscription: “William Casey 1754-1816, Ensign Clark’s Ill. Regiment, Revolutionary War.”

“Family Tree Nuts is a history and genealogical service,” Their YouTube about section reads. “We produce videos at historic locations, and gravesites or other relevant locations for our client’s ancestors. Carson has built up a team around the country to document small town history, he said. The YouTube page was started in 2019, after Carson’s brother, a cinematographer, suggested he branch out into video. He has videographers in multiple states, and he plans to expand. 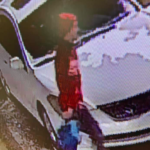 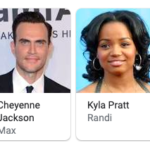