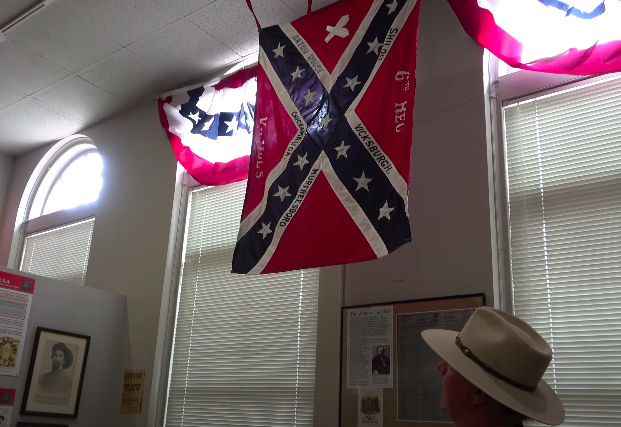 Since the end of the American Civil War, private and official use of Confederacy’s flags, particularly the battle flag, has continued amid philosophical, political, cultural, and racial controversy in the United States. These include flags displayed in states; cities, towns and counties; schools, colleges and universities; private organizations and associations; and by individuals. The state flag of Mississippi√, in use from 1894 to 2020, was the last U.S. state flag to feature the Confederate army’s battle flag, which was located on the flag’s canton, or upper left corner. The state flag of Georgia is very similar to the “Stars and Bars”; a prior design incorporating the Confederate battle flag was in use from 1956 until 2001.

The flags of the Confederate States of America have a history of three successive designs during the nation’s from 1861 to 1865. The flags were known as the “Stars and Bars”, used from 1861 to 1863, the “Stainless Banner”, used from 1863 to 1865, and the “Blood-Stained Banner”, used in 1865 shortly before the Confederacy’s dissolution. A rejected national flag design was also utilized as a battle flag by the Confederate army and featured in the “Stainless Banner” and “Blood-Stained Banner” designs. Although this design was never a national flag, it is commonly recognized as a symbol of the Confederacy. 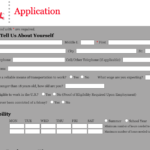 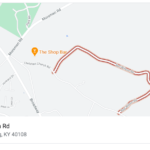