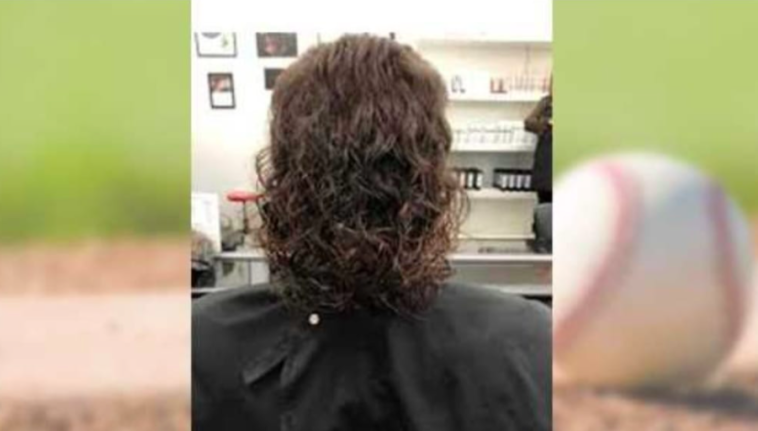 We would like your feed back on the article published by WLKY is this hair style a issue why or why not should it be or not be allowed?

MEADE COUNTY, Ky. — Players on Meade County High Schools baseball team have been warned: cut your mullet or sit on the bench.After receiving a complaint from a players parent, WLKY reached out to the district for clarification.Meade County Superintendent Mark Martin issued the following statement saying, The written rules for the Meade County Baseball Team during the season state that the players’ hair will be above the ears and no long hair on the neck. According to the parent, several players on the team are sporting the mullet hairstyle, and the coaches recently announced they have until March 29 to cut their hair. They just said their hair had to be cleaned up, trimmed up and presentable, the parent told WLKY. I dont see what gives them the right to decide what kind of hairstyle you choose to have.The parent says some students have cut their hair, but some are hoping the district will re-evaluate the rule. When WLKY asked about this specific situation and whether the rules could change, we were told its possible, but Meade County Schools does not discuss student situations due to privacy laws.  We are some of the Meade County ends what their thoughts were here’s a screenshot of some of Their thoughts 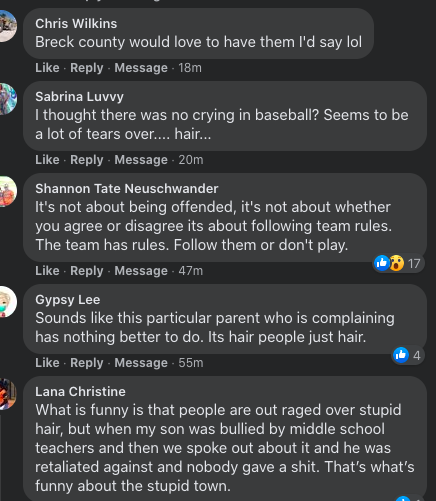 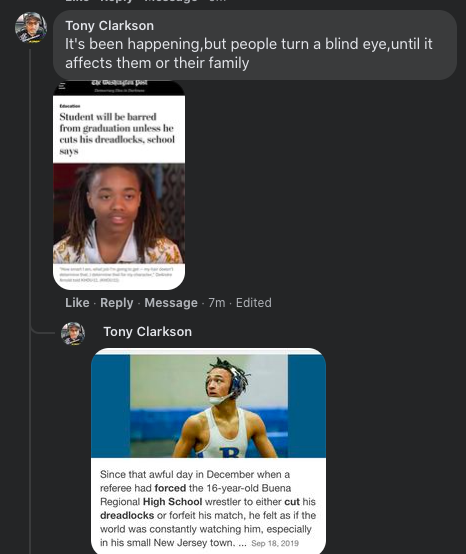 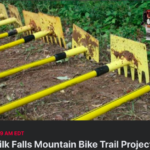 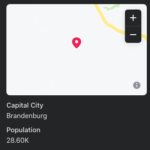