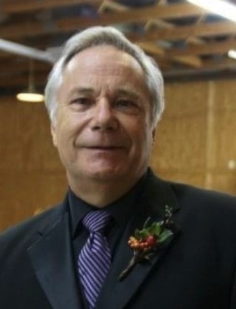 John was born March 14, 1943, in d’Aubagne, France.  He married Jacqueline and moved to Brandenburg in the late 1960’s, working with his father-in-law, Milton Bromberg, as a lab technician at Olin Chemical Plant until he retired in 2005.  John was a contributing member of the Brandenburg community.  He, along with several others, helped start the Meade County youth soccer program in 1981.  He served on the Brandenburg City Council from 1986-1996 and then went on to serve with the Meade County Fire District Board for almost 20 years.  He was a longtime parishioner of St. John the Apostle Catholic Church.

Funeral Services will be held at 10:00 AM on Friday, June 18, 2021, at the chapel of the Hager Funeral Home, with Father Toan Do officiating.  Burial will follow in East Lawn Cemetery.  Vigil Services will be held at 6:00 PM on Thursday at the funeral home.  Visitation will be held from 1:00 PM until 7:00 PM on Thursday, and from 9:00 AM until the time of service on Friday.  Expressions of sympathy may take the form of contributions to the Alzheimer’s Association. 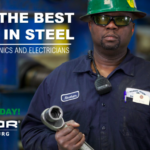