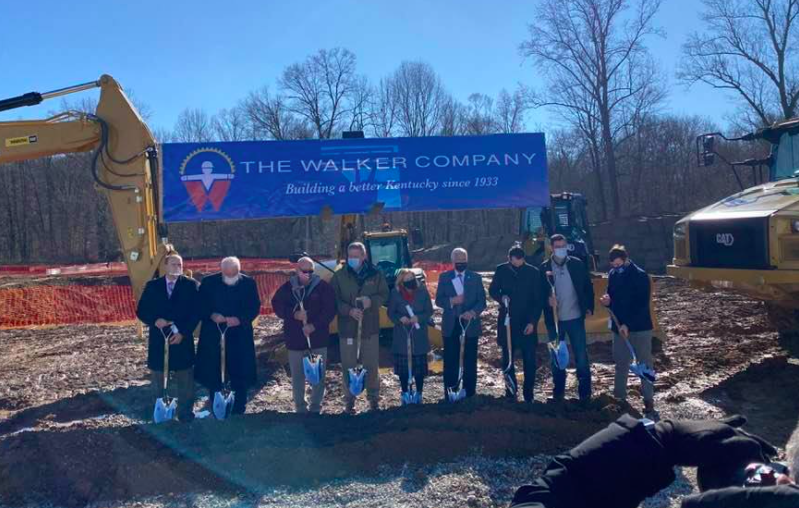 The City of Brandenburg is proud to be a part of Kentucky’s first local government P3. Today we broke ground on the new wastewater treatment plant.Brandenburg Mayor Ronnie Joyner said the new, expanded plant is being planned to make room for NuCor Inc.’s new $1.35 billion steel mill – a project that will create more than 400 jobs. The city’s current treatment plant is located on land where NuCor will locate, so the city needs to move and expand the facility.

The project is expected to open the door for many other local governments to take advantage of the opportunities a P3 offers to improve water systems and other infrastructure needs. P3s allow private companies and public entities ‒ such as a city council ‒ to work together more easily in financing major infrastructure and other projects.

The City of Brandenburg is the first local government in Kentucky to fund a project using an innovative public-private partnership (P3). The city participated with the Kentucky Bond Corp. (KBC) in issuing bonds for a new $8.3 million municipal wastewater treatment plant. 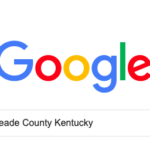 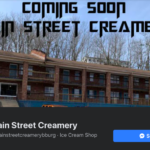