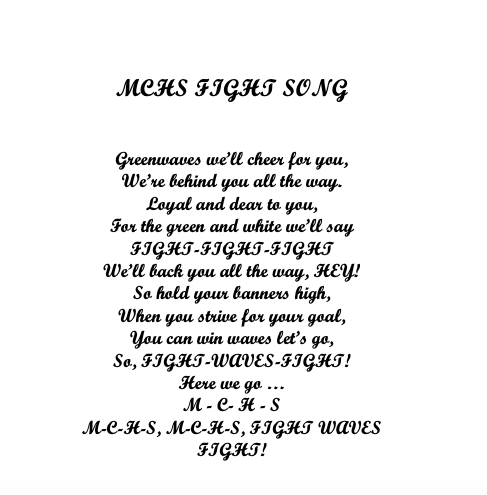 Meade County Fight Song Greenwaves we’ll cheer for you, We’re behind you all the way. Loyal and dear to you, For the green and white we’ll say FIGHT-FIGHT-FIGHT We’ll back you all the way, HEY! So hold your banners high, When you strive for your goal, You can win waves let’s go, So, FIGHT-WAVES-FIGHT! Here we go … M – C- H – S M-C-H-S, M-C-H-S, FIGHT WAVES FIGHT

Meade County is a county located in the U.S. state of Kentucky. As of the 2010 census, the population was 28,602. Its county seat is Brandenburg. The county was founded December 17, 1823, and named for Captain James M. Meade, who was killed in action at the Battle of River Raisin during the War of 1812. Do you have a message that you would like to have shared on Meade County Local ? Send us a message with detail’s and contact information and we will be with you shortly. Thanks so much we have provided our page link Below for you to follow so that you can keep up with Everything Meade County We are Meade County Local 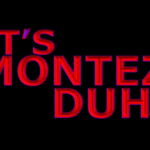