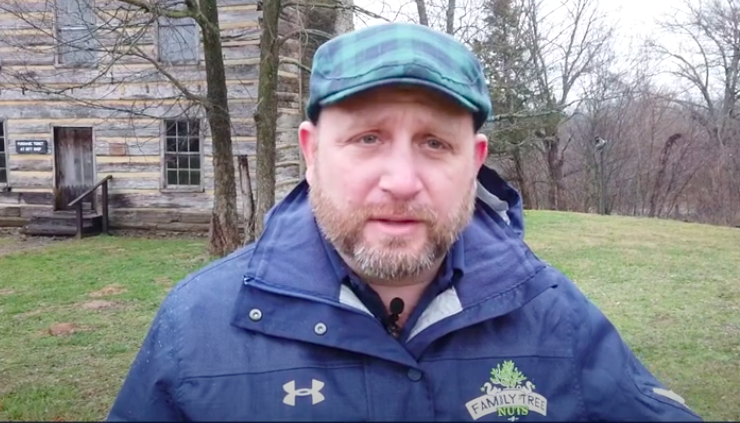 Lincoln Homestead State Park is a state park located just north of Springfield, Kentucky in Washington County. The park encompasses 120 acres, and features both historic buildings and reconstructions associated with Thomas Lincoln, father of President Abraham Lincoln. Lincoln was born on February 12, 1809 to Nancy and Thomas Lincoln in a one-room log cabin in Hardin County, Kentucky.

His family moved to southern Indiana in 1816. Lincoln’s formal schooling was limited to three brief periods in local schools, as he had to work constantly to support his family.

President Abraham Lincoln signed the Homestead Act on May 20, 1862. On January 1, 1863, Daniel Freeman made the first claim under the Act, which gave citizens or future citizens up to 160 acres of public land provided they live on it, improve it, and pay a small registration fee. The Homestead Act was officially repealed by the 1976 Federal Land Policy and Management Act, though a ten-year extension allowed homesteading in Alaska until 1986. … In all, the government distributed over 270 million acres of land in 30 states under the Homestead Act. We visited the homestead, of Thomas Lincoln, and Nancy Hanks-Lincoln, the parents of President Abraham Lincoln. This video contains stories of their early lives before Abraham was born, and how they became a family.

This article is presented to you by: 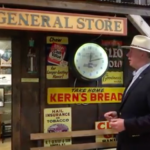 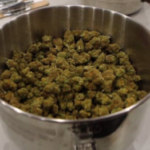