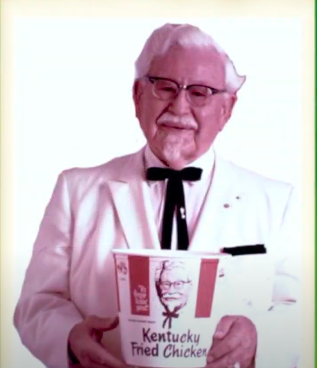 Even after his death in 1980, Sanders is still the instantly recognizable face of the company. His life story—and his road to fast-food fame—includes a lot more than just chicken. Colonel Harland Sanders, founder of the Kentucky Fried Chicken restaurant chain, in 1974. Sanders was diagnosed with acute leukemia in June 1980.

He died at Jewish Hospital in Louisville, Kentucky, of pneumonia on December 16, 1980, at the age of 90. Sanders had remained active until the month before his death, appearing in his white suit to crowds. Sanders didn’t retire at the age of 65. That’s when he sold his first restaurant, and began developing the Kentucky Fried Chicken franchise in earnest. Nearly 60-years-old, he would spend days at a restaurant, peddling his chicken technique, cooking for customers, and often sleeping in the back of his car

This article is presented to you by: Scott Lucas Solutions
“I help coaches and consultants with handcrafted online business solutions by managing the technical burden behind running an online business.” 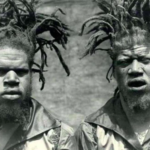 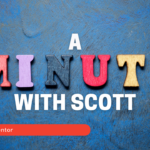