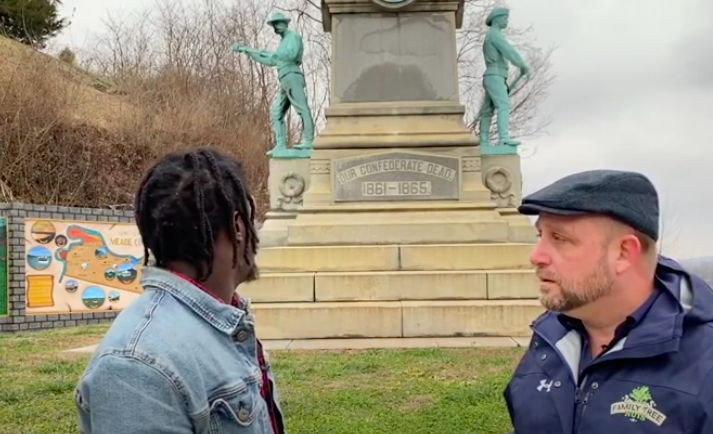 We teamed up with Montez McCamish, the founder of Meade County Local to document the history of “The Monument to Confederate Dead”. The 70-foot monument stood for over a century in Louisville, Kentucky, but due to controversy was disassembled and reconstructed at it’s current location in Brandenburg, Kentucky. This video tells the history and facts of the monument, as well as it’s story!

The granite and bronze structure was erected in 1895 by the Muldoon Monument Company with funds raised by the Kentucky Woman’s Confederate Monument Association. The monument commemorates the sacrifice of Confederate veterans who died in the American Civil War.

The Confederate monument spent its first 121 years on Third Street near the University of Louisville, but two years ago the city and the school decided they could no longer allow the offensive monument to stay. Brandenburg, which has a long Civil War history that includes serving as the staging ground for rebel raider John Hunt Morgan’s forays across the Ohio River into Southern Indiana, jumped at the chance to claim the monument and place it on its waterfront along with a few other historical displays, some of which celebrate the Civil War. 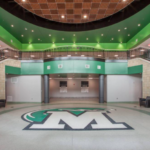 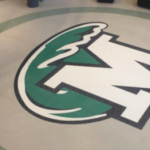 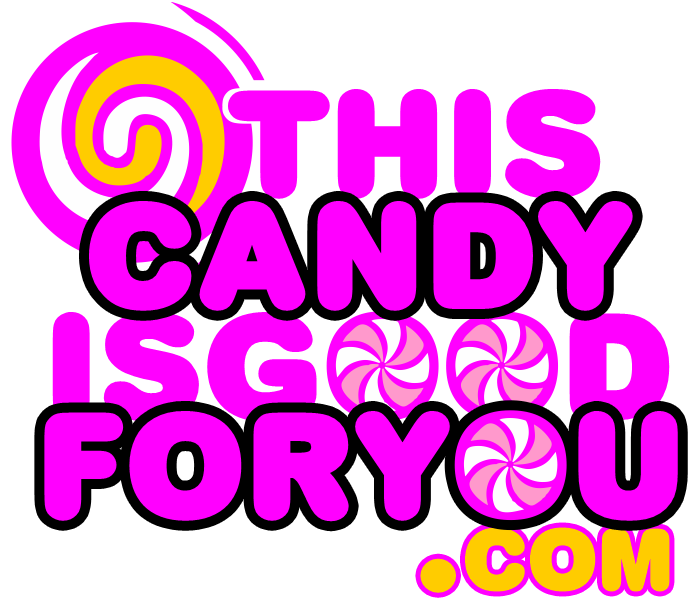