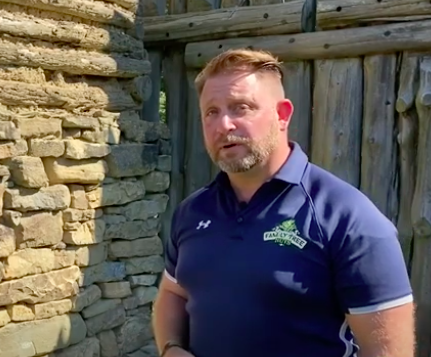 Fort Logan was one of the first of three major settlements of Kentucky. Fort Logan tends to be overlooked so we thought it fitting to write about this subject along side the Family Tree Nuts and Jameson Cable Of the Kentucky History Podcast. Early settlers of Kentucky often referred to the year 1777 as the “Bloody Sevens.”

Logan’s Fort was the first line of defense against any British threat coming from the south. It began when Benjamin Logan arrived in Kentucky with a survey party led by John Floyd on May 1, 1775, and erected “a little town,” they named St. Asaph’s The location of Logan’s Fort gave the settlement great significance throughout this era.

The Cumberland Trace, which led to Nashville, Tenn., began at Logan’s Fort. The Great Road (also known as the Wilderness Road), Hogan’s Trace, which led to the Kentucky River and many other lesser known paths all merged on this little outpost in the wilderness. Please Enjoy this film from Family Tree Nuts and Jameson Cable Of the Kentucky History Podcast

We teamed up with Jameson Cable Of the Kentucky History Podcast to visit Fort Logan, in Stanford, Kentucky. Fort Logan was one of the very first settlements in Kentucky and played an important roll in it’s early history. “Family Tree Nuts is a history and genealogical service,” Their YouTube about section reads. “We produce videos at historic locations, and gravesites or other relevant locations for our client’s ancestors.
“We are passionate to document obscurely known historical locations, making them known to all. Often bringing them back to life for all the ages.”
Carson has built up a team around the country to document small town history, he said. The YouTube page was started in 2019, after Carson’s brother, a cinematographer, suggested he branch out into video. He has videographers in multiple states, and he plans to expand. 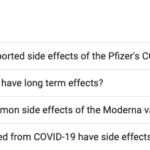